AFCON U-23: We Will Prepare Well For Tournament - Michael Osei 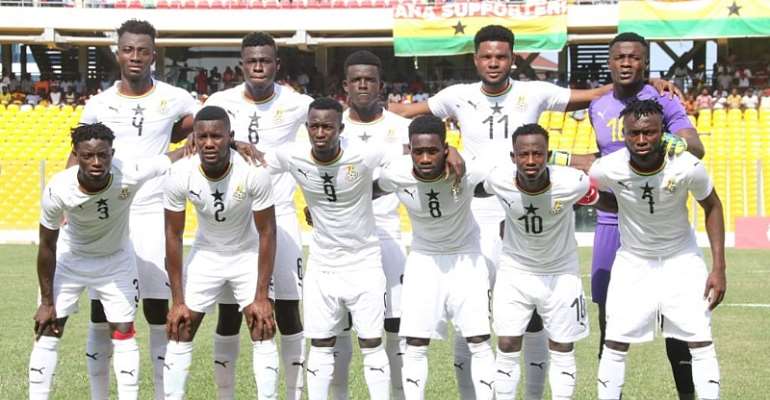 Assistant coach of Ghana U-23, Michael Osei says his outfit will need adequate preparation for the upcoming Africa U-23 Cup of Nations to be staged in Egypt.

The Black Meteors have been paired alongside hosts Egypt, Mali and Cameroon in Group A.

However, the former Asante Kotoko gaffer has admitted to the fact that Ghana’s group is a tough one and his side must get the needed preparation in order to qualify for the Tokyo 2020 Olympic Games which is the target set by the dream.

“It is a very tough group. We have respect for any country that we are going to face in the competition but we have no fears”, he told Happy Sports.

“Now we know the countries we are going to play, so we have to prepare very well, watch their clips and strategize very well”.

“We have a target, a dream and the players to qualify for the Tokyo 2020 Olympic Games”.

Concerning preparations for the tournament, he revealed that camping is likely to begin next week.

“We will start with the local players as we normally do and invite the foreign players to join us later”.

Ghana will face off with Cameroon in the tournament on November 8, 2019.