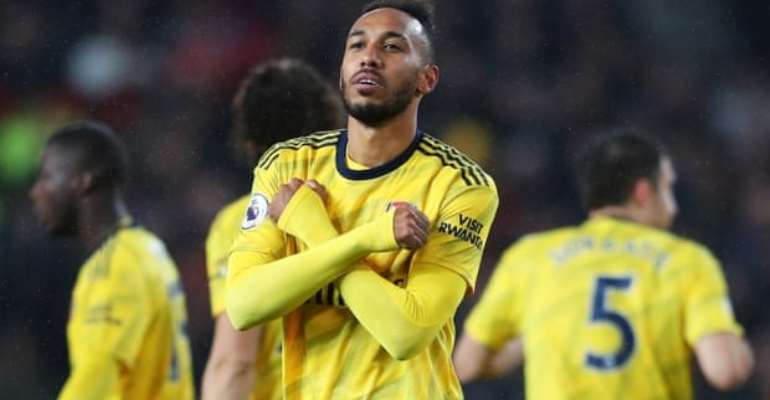 After no shots in the opening 27 minutes – the longest wait in the Premier League all season – it was Scott McTominay who fired United in front shortly before half-time.

But after the break Arsenal were level through Aubameyang, who was played onside by Harry Maguire before delightfully dinking the ball over David de Gea.

The goal was only awarded after VAR intervened, and though the hosts went close through McTominay, Maguire and Marcus Rashford late on, the points were shared as Arsenal moved up to fourth and United into 10th.

VIDEO: My Competence Will Give Me Another Four More Years—Ak...
38 minutes ago