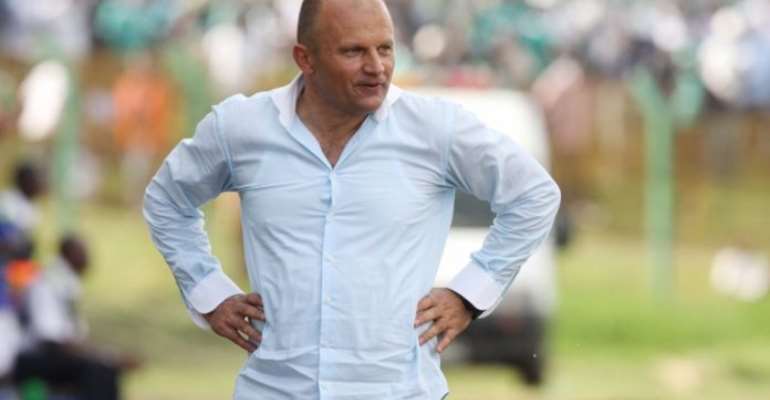 Former Asante Kotoko coach, Zdravko Logarušić has said that FIFA changed his votes in the Best awards ceremony on Monday.

Mohamed Salah and Sadio Mane ended up in fourth and fifth place in the rankings with 26 and 23 points respectively.

The Croatian manager Zdravko Logarušić, who is now the head coach of Sudan national team said that he initially voted for Egypt international Mohamed Salah, but found out that FIFA had changed his votes.

“In my vote, I picked Mohamed Salah in the first place, Sadio Mane in the second, and Kylian Mbappe in third,” Logarušić told Al-Arabiya.

“I took a photo of the voting application after I signed it with the Sudan Football Association and I don’t know what happened afterwards.”

After the breakdown of votes was revealed, the results showed that Logarušić voted for Lionel Messi in first place, Virgil van Dijk in second, and Sadio Mane in third place.