Bayern Won't Allow Germany To Pick Their Players If Nueur Is Replaced As No.1 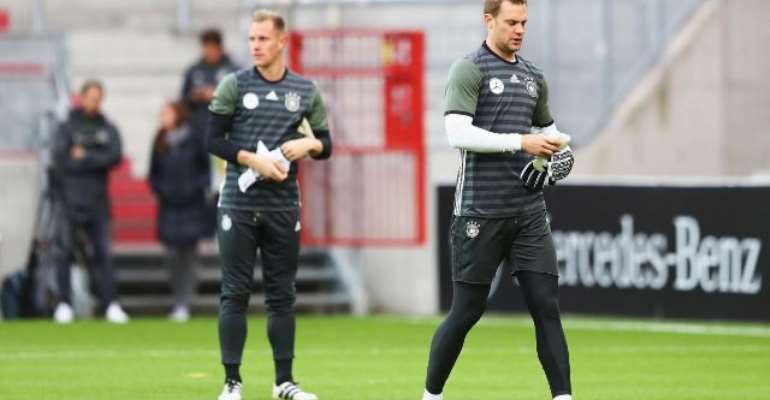 Bayern Munich president Uli Hoeness has threatened to make his players unavailable for Germany duty if Marc-Andre ter Stegen is picked ahead of Manuel Neuer.

The Barcelona goalkeeper has been vocal about his desire to play more minutes for his country in recent months but sees his path blocked by Neuer, who is Germany's captain.

Hoeness has now sensationally threatened to prevent the likes of Leon Goretzka, Serge Gnabry and Niklas Sule from being called up by Joachim Low.

"Before that happens, we will no longer send players to the national team anymore," Hoeness told Sport Bild.

Asked whether he would seek talks with head coach Low, Hoeness replied: "He'll hear what we've said before and his ears will ring."

Ter Stegen has won 22 caps for his country, with 10 of these coming in 2017 when Neuer was plagued by injury problems.