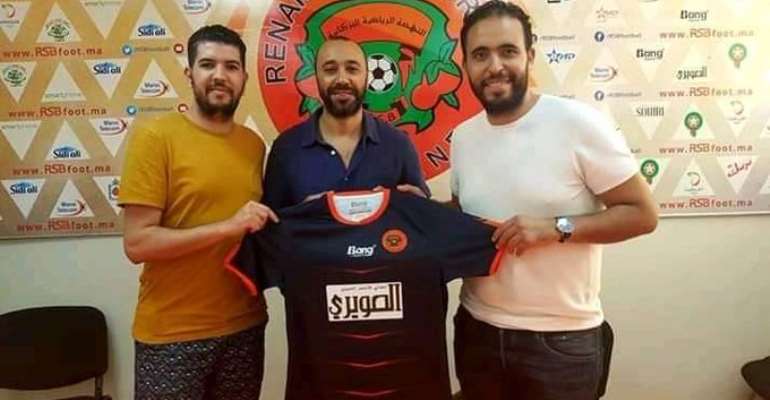 The North African club lost 3-2 to the West African club last weekend when they visited the Len Clay Stadium for the first leg of the second round tie as they target qualification to the group stage of the continental competition.

As they continue preparations for the deciding match, RS Bekane has confirmed the appointment of Tarik Sektioui as their new manager.

A statement on the club’s official Twitter handle shared, “Tarik Sektioui is the new manager of RS Berkane, replacing Mounir Jaouaani. The former Porto winger is coming from Moghreb Tétouan, where he didn’t lead the team in a single match before terminating his contract. This will be his first big test as head coach”.

He now needs to prepare the Moroccan club to ensure they beat Ashanti Gold when they host them on Saturday, September 28, 2019, at the Stade Municipal de Berkane.