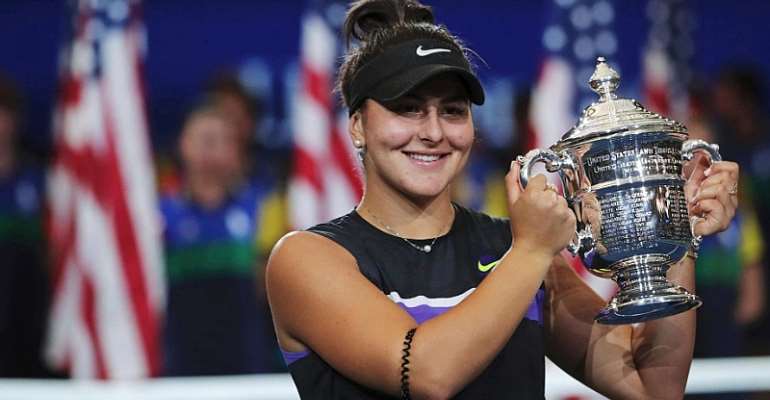 Bianca Andreescu poses with the winning trophy after her two-set victory over Serena Williams.

Bianca Andreescu poses with the winning trophy after her two-set victory over Serena Williams.

What a surprise at the US Open. Canadian Bianca Andreescu, only 19, has won the fourth Grand Slam tournament of the year against Serena Williams, who is 18 years older.

Bianca Andreescu won the US Open and prevented the 24th Grand Slam title of US superstar Serena Williams (37). The 19-year-old won the final on Saturday 6:3, 7:5 and immediately won her first major final. At the same time, she was the first Canadian to triumph in the singles at a Grand Slam tournament.

While Andreescu was the first Canadian to triumph in the singles with a major, Williams continues to chase the 24 Grand Slam titles of Australian record holder Margaret Court in vain.

Four times since the birth of her daughter Alexis Olympia in September 2017, she has been one step away from setting the record - four times she failed. In Wimbledon she had lost the finals against Angelique Kerber and Simona Halep, last year also the final in New York under scandalous circumstances against Naomi Osaka. 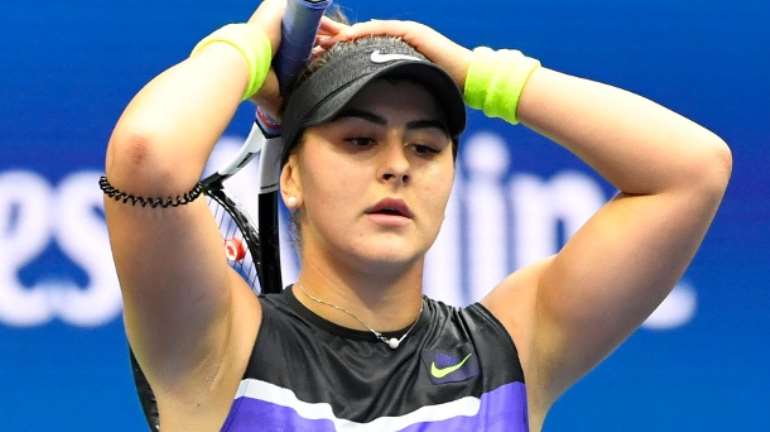 At that time, she had lost her nerve in the final and had to deal with referee Carlos Ramos, who was called a "thief" and a "liar". For her outbreaks, the American received several warnings and finally a match penalty, later she accused Ramos of sexism.

Andreescu, who wasn't even born at Williams' first Grand Slam triumph in New York in 1999, is undoubtedly the rising star of the year. As number 152 in the world, the teen had started the season and climbed to rank 15 up to the US Open. She had won all seven previous matches against top 10 players this year. 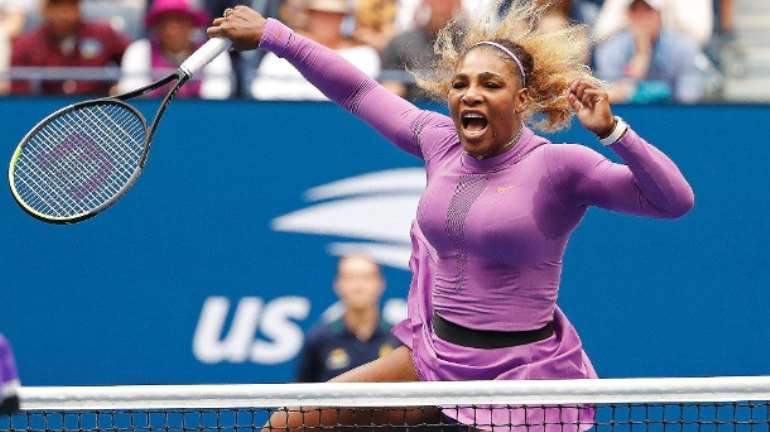 Serena Williams struggled in vain in the US Open final.

"It's unbelievable how Andreescu won it from 5:5 and Serena's race to catch up in vain," said the Euro sport commentator after the sensation. "Before 20,000 frenetic Americans and Serena Williams, who first noticed the historic significance of the game, not to lose his nerve after a match point, that is anything but a matter of course for a 19-year-old.

We’re Investing Massively In Infrastructure; Not Rearing Fly...
15 minutes ago

Mahama Shakes Tarkwa As Menzgold Customers Give Him Rousing ...
15 minutes ago