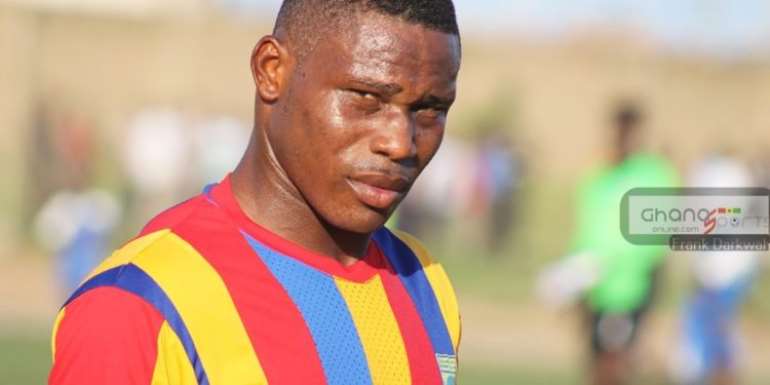 Accra Hearts of Oak have parted ways with sluggish striker Selassie Bekai ahead of the new season.

His contract was terminated by mutual consent after failing to impress the technical handlers of the club who declared him as surplus to requirement.

Bakai joined the first team from the junior set up but failed to establish himself as a regular.

The club tweeted, “The Hearts of Oak management has mutually terminated the contract of striker, Selassie Bakai. We thank him for his professional conduct during his stay with the Club and wishes him well for the future,”.