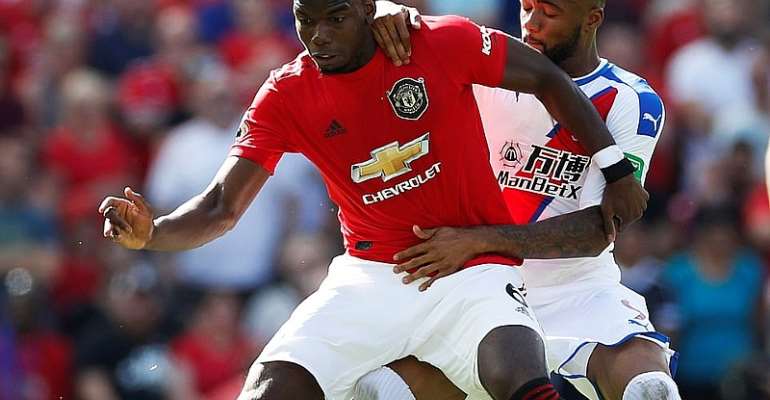 Roy Hodgson, Crystal Palace manager has hailed Jordan Ayew for what he offered during his side win against Manchester United.

The former Swansea City and Aston Villa forward was on the scoresheet as the Eagles defeated Manchester United 2:1 at Old Trafford over the weekend.

But his coach Hodgson has further revealed that there was a lot more to the performance than all the talk about the goal.

“There was no doubt in my mind I was going to bring him back for this game,” Hodgson explained via The Evening Standard.

"Basically, he had a very specific job to do apart from of course being a good centre-forward, holding the ball up, beating players when he can and scoring goals.

“He had another very important job to do, making certain Paul Pogba couldn’t come deep and spread passes all around the field and he did that exceptionally well too.”

Palace will host Colchester in the Football League Cup on Tuesday night at 18:45GMT.