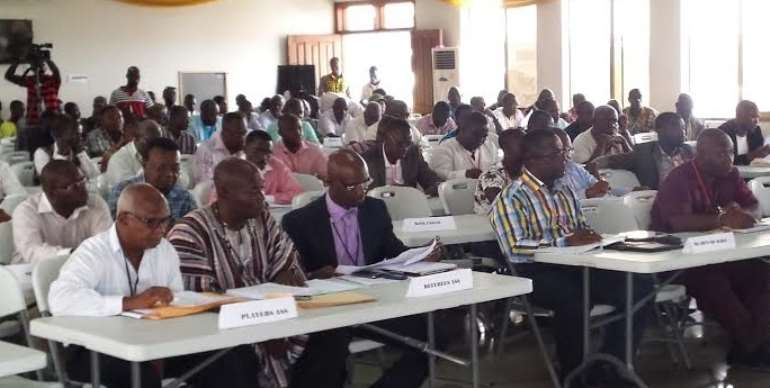 Chairman of the Ghana Football Association Normalization Committee, Dr Kofi Amoah has called on club administrators to stick with the new proposed statutes that will guide football activities in the country.

His comments come after football stakeholders formed a seven-member committee to review the proposed statutes.

However, the astute businessman has implored club administrators to think about the progression of Ghana football before they change potions of the proposed statutes.

"A lot have gone down and we are coming to the end of the journey to get the football back to the hands of the football people,” he told Metro TV. “The Normalization Committee have spent a lot of time to study the statutes of other countries. We have spent a lot of time meeting segment of the football community and they have told us their challenges including players, club owners’ referees so we used all these ideas to form the new statutes and FIFA have approved it.

“For me, it is a reasonable statute and there is nothing wrong with it but whatever changes they are going to make, it should not be personalized.

"It should be done in a way that strengthens the laws of the game in Ghana so that football in the country will rise again," he added.

September 5 has been scheduled for Congress.