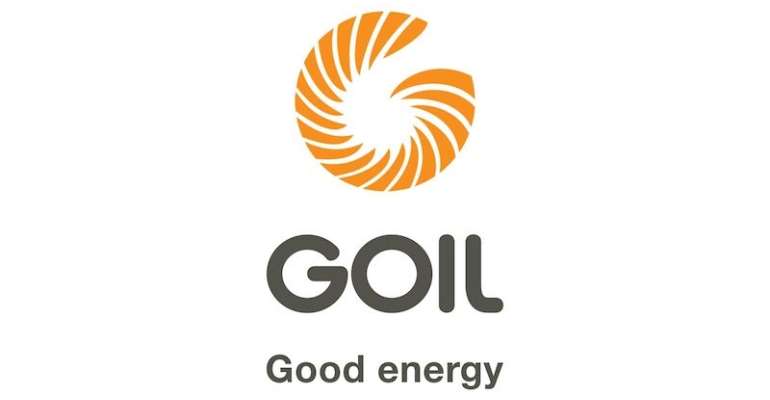 Ghana Oil Company (GOIL) has reportedly ended their contract with Ghana Premier League heavyweights, Accra Hearts of Oak and Kumasi Asante Kotoko following the expiry of the one-year agreement between the two parties.

The State-owned company confirmed a sponsorship package for the two sides last year to cover a period of one year by investing GH¢480,000. Per the agreement, both clubs enjoyed GH¢40,000 per month for the 12 months.

The contract has however ended this year with the company opting to end the deal with both clubs.

According to checks, management GOIL arrived at the decision with motivation from the fact that the return of the Ghana Premier League is still uncertain.

The country has not seen a competitive league in the past year following the airing of the Anas Aremeyaw Number 12 video.