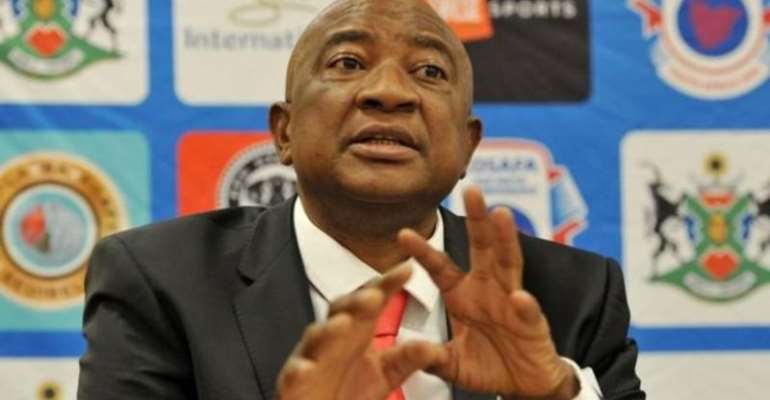 The Zimbabwe Football Association (ZIFA) has banned its former president, Philip Chiyangwa, for life for "bringing Zimbabwean football into disrepute."

In a statement, ZIFA accused Chiyangwa of "unilaterally submitting an incomplete bid document" to host this year's COSAFA Cup "without getting a government guarantee."

Zimbabwe reneged on an agreement to stage the event, with South Africa taking over as hosts.

ZIFA now faces a ban and a hefty fine from COSAFA for pulling out of hosting the southern African tournament.

Chiyangwa lost his position as ZIFA president last year but is currently the president of COASAFA, the southern African regional body.

His Zifa ban, which comes into immediate effect, means he will no longer be allowed entry into all ZIFA sanctioned football matches played in Zimbabwe, football meetings, conferences and any football-related activity in the country.

There has been no response so far from Chinyangwa to ZIFA's statement.

Minority Boycotts State Of The Nation Address
47 minutes ago