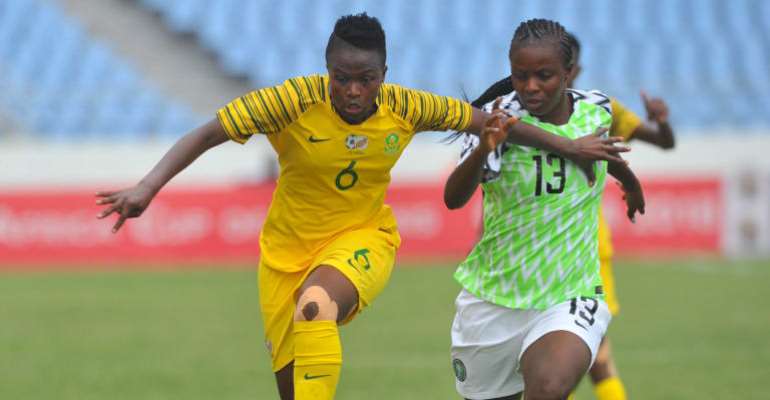 President of the Confederation of African Football (CAF), Dr. Ahmad Ahmad has confirmed that the women’s African Cup of Nations (AFCON) has been expanded to 12 countries.

The prestigious tournament which is held every 2 years used to have a total of 8 countries competing for glory until the recent announcement from the continent’s football governing body.

In a post on President Ahmad Ahmad’s official Twitter handle, he has revealed that “With CAF’s exco, we took a great decision today: feminine’s AFCON will now engage 12 teams! They only were 8 until now”.

The new arrangement will give other countries the chance to fight for qualification and get to taste the Women’s AFCON for the first time in the next edition.

Having been expanded, the tournament is set to be bigger and more entertaining going forward.