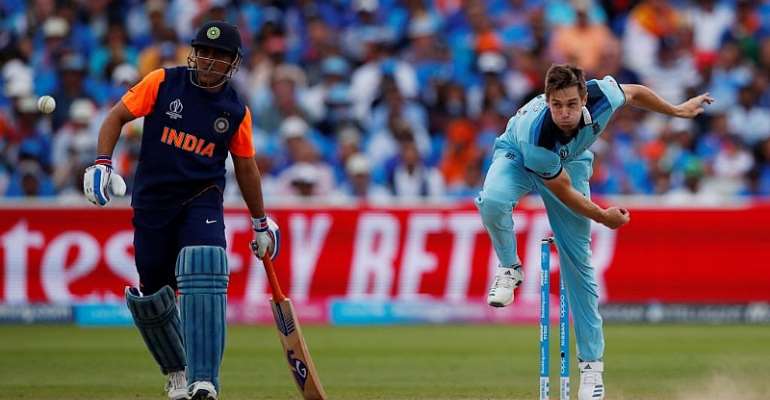 England is back in the game as it beat formidable India with a 31-run win in Edgbaston, England at the Cricket World Cup on Sunday night, as the victory pushes them into controlling their own destiny in the tournament.

There was a lot of tension throughout the nine-and-a-half-hour match as unbeaten India kept the pressure up against England.

Some leading players of the day include England's Jonny Bairstow, who scored a century and then some with 111, garnering 10 fours and six sixes.

India captain Virat Kohli was another top player, giving England a run for its money as he shared a 138-run partnership with Rohit Sharma, who scored 102. His century was achieved with practically a run-a-ball, hitting 15 fours.

Unfortunately Kohli, India's shining star for the match, left for 66, as commentators said it was all downhill from there. India had lost the toss and had a lot to catch up on once they went to bat.

India played perhaps the slowest game of the World Cup so far with 28-1 after 10 overs, making the winning points just out of reach of the team.

"Every team has lost a game or two here and there. No one likes to lose but we have to take it in our stride. We have to accept it," said Kohli.

On the other hand, England is back in fourth place putting on 10 points, edging just ahead of Pakistan. It will be playing New Zealand on Wednesday, while Pakistan plays Bangladesh on Friday.

Bangladesh, with seven points, might be out of the running even if they beat India and Pakistan. They will also be hoping for a New Zealand win.

Even if New Zealand loses to England, their net run-rate might propel them to the semi finals.