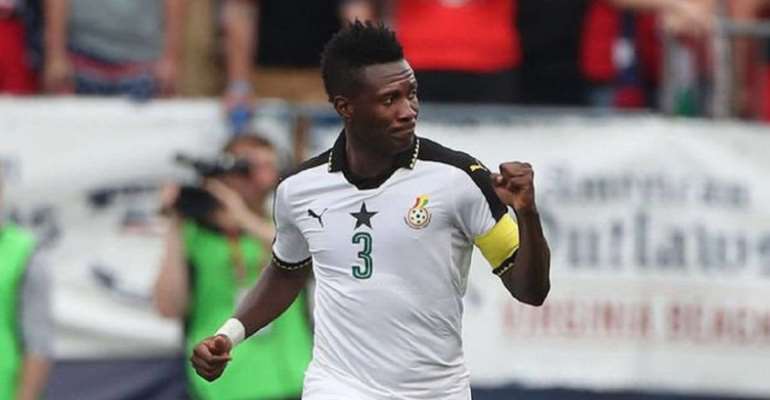 General captain of Black Stars, Asamoah Gyan believes the Black Stars can only win the upcoming Africa Cup of Nations in Egypt with hard work.

The four times African champions have struggled to win Africa's finest tournament since 1982 in Libya.

But with less than two weeks for the start of the 32nd edition of the tournament in Egypt, the Kayserispor forward beleives the team must work hard to end the trophy drought.

Though the former Liberty Professionals and Sunderland attacker thinks his side can win this year's tournament, however, he was also quick to accept the fact that, winning the Africa Cup of Nations wouldn't be an easy task.

"We know it will not be easy. Again, we have to work hard and as I always say, everybody can say that they are in to win the trophy but you have to prove that indeed you are in there to win the ultimate so that is what we will have to do," he added.

Ghana will engage South Africa in a final friendly on Friday before the team depart for Egypt on June 20.

The Black Stars are in Group alongside Cameroon, Benin and Guinea Bissau.