AFCON 2019: Uganda Intensifies Preparation As They Move To Abu Dhabi For Training Camp 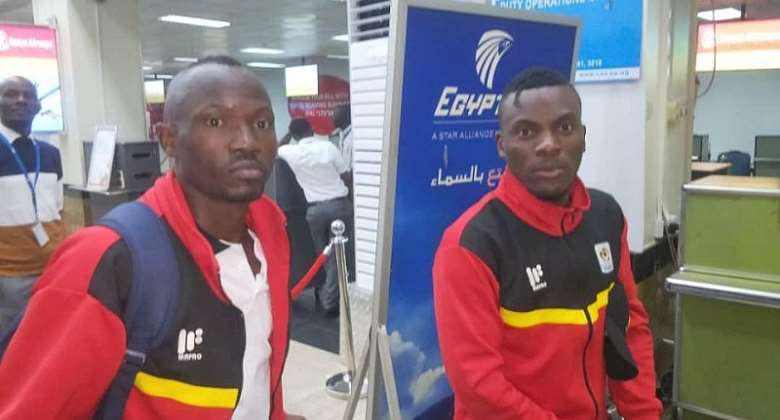 The Cranes of Uganda has intensified their preparations ahead of the 2019 Africa Cup of Nations (AFCON) tournament and has flown out to Abu Dhabi to hold a training camp.

The training camp in the United Arab Emirates (UAE) according to the Uganda football authorities is intended help the team acclimatizes with the weather which is similar with that of Egypt where the AFCON will be hosted.

Speaking to the local media before the team departed from Egypt, Captain for the Cranes Dennis Onyango explained that moving to Abu Dhabi will help the work harder and take another step towards getting themselves ready for the continental showdown.

“The team looks in shape. The last weeks have been held to improve on our fitness level but traveling to Abu Dhabi is another step for us to acclimatize with the weather to work harder on our play and of course organize ourselves to get the right combination for the team and fight for the nation”, Dennis Onyango said.

Ahead of the tournament, Uganda has been pitted in group A together with DR Congo and Zimbabwe.

The Contingent that made the trip is made of 14 players as well as 9 other team officials. 14 more players will join the squad in Abu Dhabi later this week.