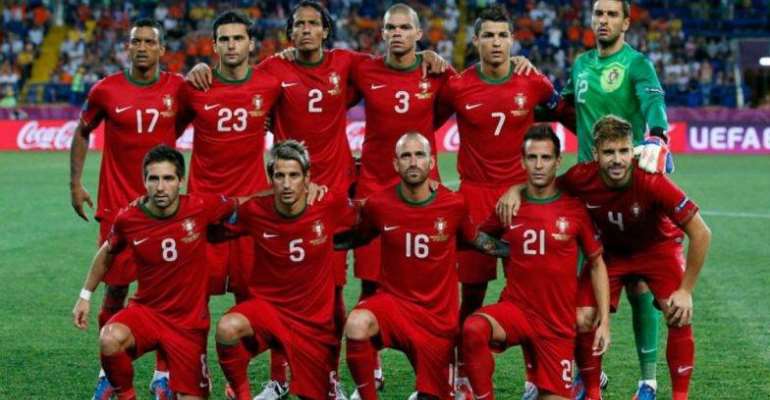 A Portuguese official says Spain has made no approach about the possibility of presenting a three-way bid to host the 2030 World Cup with Morocco.

Education Minister Tiago Brandao Rodrigues, who oversees sports, says he has "no formal knowledge of any official announcement about a three-way bid."

He also says he believes FIFA does not allow joint bids from separate confederations - in this case, UEFA and the Confederation of African Football.

Bids to host the 2030 World Cup are being considered by countries in South America and England.