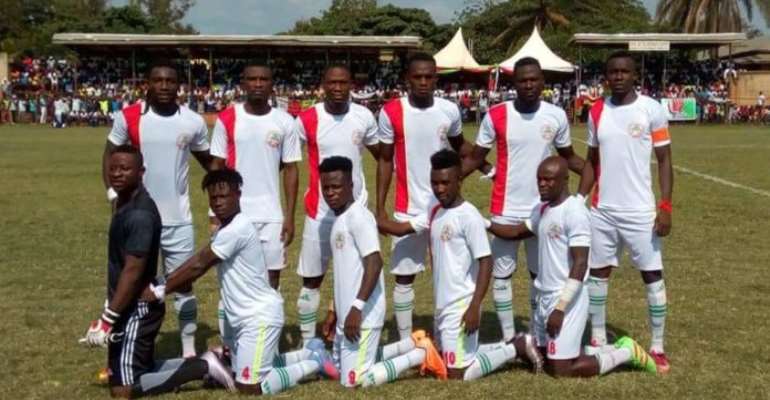 The Chief Executive Officer of Premier League side, Techiman Eleven Wonder has resigned from the club.

The Premier League newcomers released a statement on Friday 20th, July 2018 indicated that Mr Fosu resigned due to personal reasons.

Below is the club’s statement:

Mr. J K Fosu has resigned as the CEO of @Txiwonders . The entire club wishes him well in his future endeavours. pic.twitter.com/DFyn6d91SL