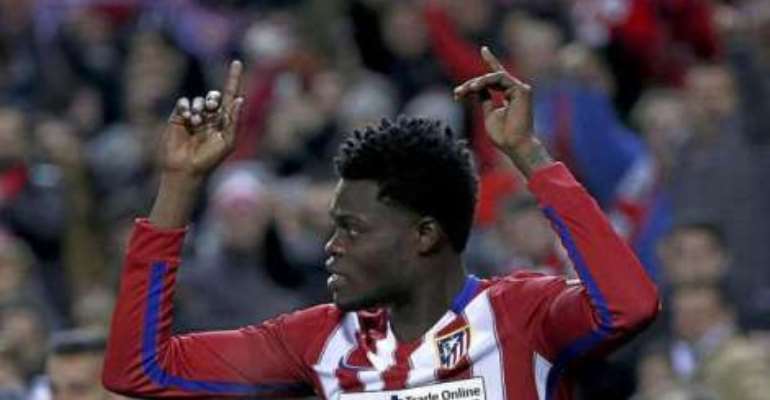 Diego Simeone, the head coach of Atletico Madrid, has hailed Thomas Partey for his impact in his side's 1-1 draw against Barcelona on Wednesday.

The 23-year-old midfielder used his power and strength to soak the pressure on his team and caught Barcelona on the break to secure a vital point against the champions, after replacing Yannick Carassco in the 72nd minute.

"He gave us power in the midfield to counter better in the last few minutes with [Fernando] Torres, [Antoine] Griezmann and Correa," the Argentine coach said.

In the game Ivan Rakitic shot Barcelona into the lead in the first half, before Angel Correa cancelled it out in the last 45 minutes.