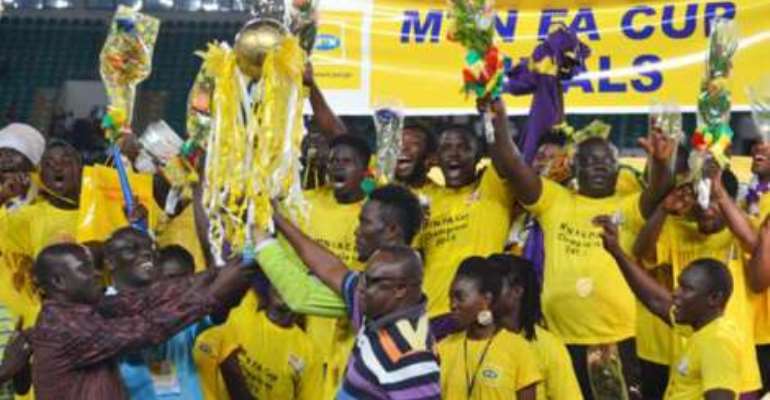 The MTN FA Cup draw for the round of 32 was done on Wednesday, with Accra Hearts of Oak being paired against Samartex, while Asante Kotoko will face Real 24 Hours FC.

The cagiest encounter at this stage will be in-form Techiman City coming face to face against the unbeaten WA All Stars.

This biggest absentee at the round of 32 are the defending champions Medeama, who were crushed out by Liberty Professionals.