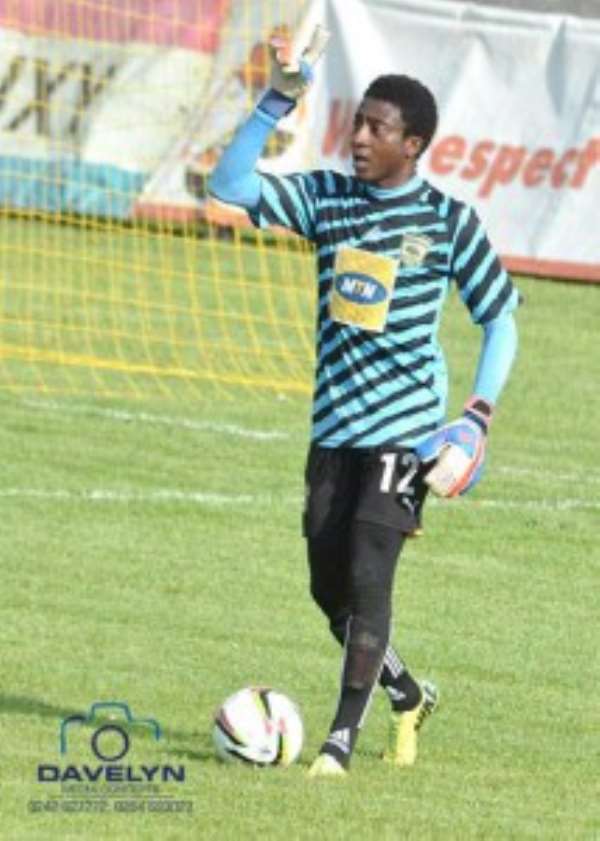 Asante Kotoko shot stopper Felix Annan says his side is much ready for the upcoming Ghana Premier League expected to kickoff on 20th February, 2016.

The Ghana Premier League which has been delayed due to internal legal tussles will officially take off next month as clubs are finalizing their pre-seasons preparations.

And the Kotoko shot stopper who saw the whole of last season at WAFA insists that he is convinced with the performance of the Reds in the pre-season, hence his choice of winning the title.

'This is the time each and every player has to work very hard because we all want to play. Winning the league is our target and that is the only thing we can do to make our fans happy.'

Asante Kotoko were very busy in the transfer market, luring twelve new players to strengthen the side ahead of the league.

The Porcupine Warriors have raised the expectation of their fans after winning the SWAG Cup and maiden G6 Tournament.