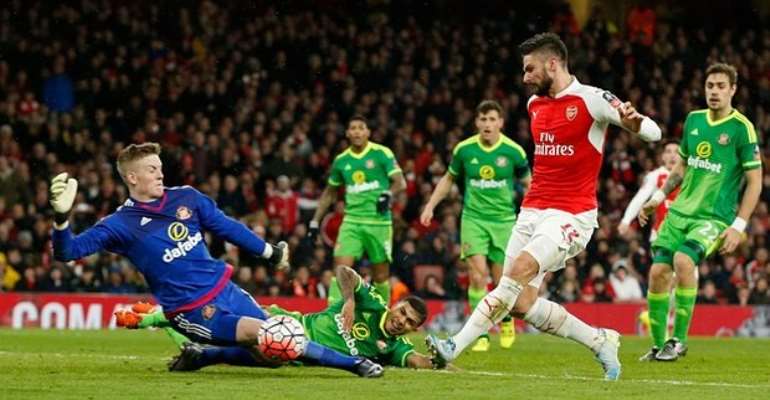 The winners of this competition for the past two years are through to the fourth round of the FA Cup after a low pressure, ultimately quite comfortable 3-1 defeat of Sunderland at the Emirates Stadium.

A slightly weakened Arsenal team took their moments to strike, sealing the tie with second-half goals from Aaron Ramsey and Olivier Giroud, both created by the excellent Héctor Bellerín. Alex Iwobi made a promising first start in the competition, earning praise from his manager for the timing of his passes and his willingness, aged 19, to run with the ball. For now Arsenal’s attempt to become the first team since Blackburn Rovers 130 years ago to win the Cup three times in a row remains on course.

Beyond that it was a result that probably suited both teams. Sunderland took the lead and played with energy throughout. After the game, however, Sam Allardyce continued to rail against the round of Premier League fixtures in midweek that leaves Sunderland with a run of three away trips in the space of seven days. Here Allardyce’s starting XI had seven changes, including 21-year-old Jordan Pickford who made a fine club debut in goal. But it was still a relatively strong team, with Jermain Defoe and Yann M’Vila the most obvious absentees.

For his part Arsène Wenger had spoken about the need to respect the competition, the lure of its enduring magic and so on. There is an agreeable oddity in a manager once seen as the vanguard of annihilating overseas modernism emerging as a guardian of English football’s grandest, most faded and outflanked competition. But then, Wenger has been around a terribly long time, a manager who was out there winning semi-final replays when the Cup was still the Cup.

He put out a strong team here, the only real concession to the occasion a second start for Iwobi, a long-term academy player but a genuine talent and a full Nigeria international. Iwobi made a bright start, too, playing to the left of central midfield in a 4-1-4-1, with Callum Chambers hoovering up behind and Giroud the lone striker. It was from the left side that Kieran Gibbs had the first real sight of goal, cutting in and shooting at a good height for Pickford to palm the ball over. 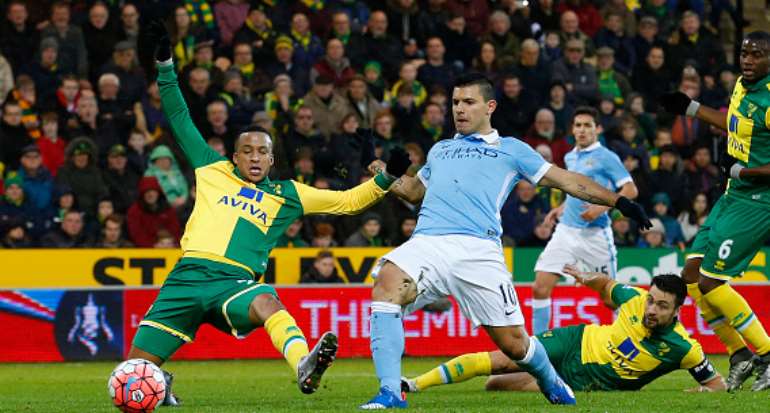 Norwich 0-3 Manchester City
It may be that Pep Guardiola will replace Manuel Pellegrini as Manchester City manager no matter how many trophies they win this season, but what is certain is that number – and it could still be four – depends hugely on the fitness of striker Sergio Agüero.

Making only his 13th start of an injury-hit season, the Argentinian was a class apart, certainly as far as the Norwich City defenders were concerned, scoring a quite brilliant first-half goal (remarkably, his 11th of the season) and setting up another for the promising Kelechi Iheanacho on the half hour.

With the result secured, the visitors simply cruised through the rest of the game, taking as little as possible out of themselves against a passive Canaries side, before Kevin De Bruyne, on as a substitute, ensured that the scoreline more accurately reflected the visitors’ dominance. 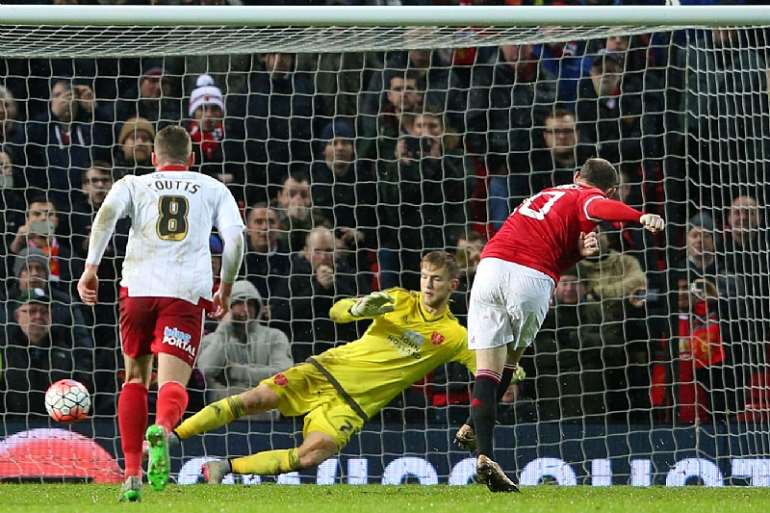 Manchester United 1-0 Sheffield United
Apparently anything can happen in the FA Cup. With due respect to Sheffield United, who played extremely well and deserved a replay, nothing happened here until Memphis Depay won a penalty in stoppage time to allow Wayne Rooney to spare the home side’s blushes. To say the result was an injustice would be to risk the understatement of 2016. Rooney put away the penalty confidently enough after Dean Hammond had fouled Depay, but before the ball was placed on the spot the Premier League side seemed to be having difficulty working out where the goal was. 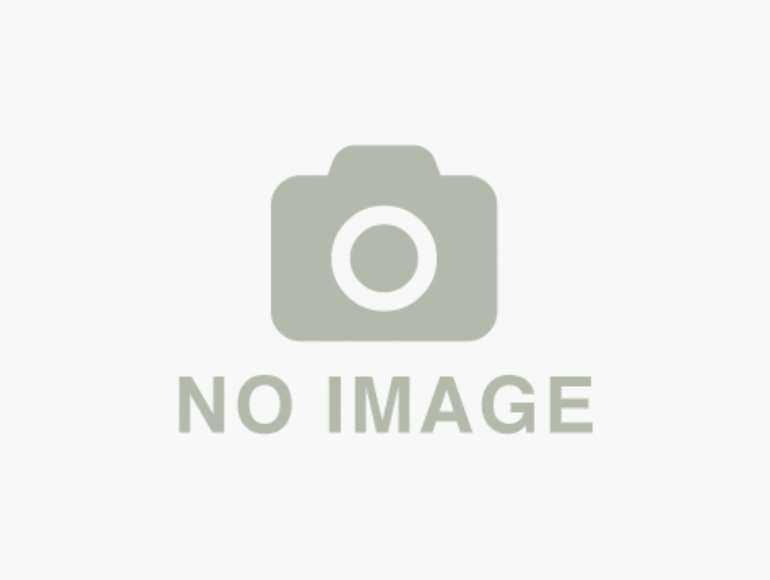 Southampton 1-2 Crystal Palace
Alan Pardew has ruled out signing a defender or midfielder to strengthen Crystal Palace’s chances of succeeding in the FA Cup, reiterating his only transfer target is a striker.

The manager watched his team progress into the competition’s fourth round with a 2-1 victory at Southampton, owing to close-range finishes from Joel Ward and Wilfried Zaha either side of Oriol Romeu’s equalising goal, but aware that had they been stronger in the final third they would have won more convincingly.