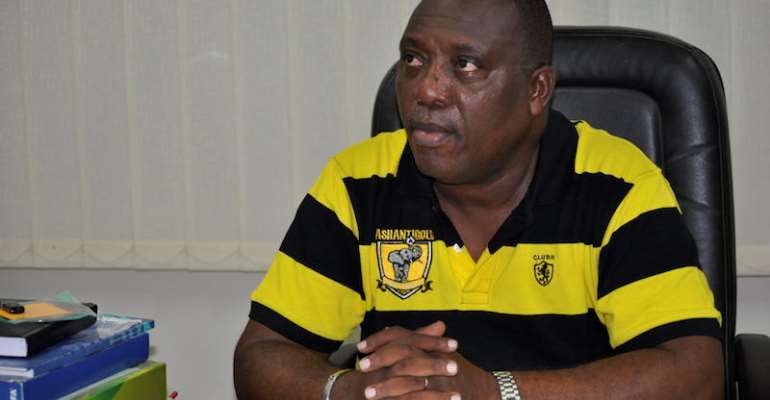 AshantiGold CEO Kudjoe Fianoo believes co-opting chairmen of the Division One League and Premier League Board onto the Ghana FA Executive Committee will not make any difference.

Before the turn of the year, outgoing PLB boss Welbeck Abra-Appiah suggested having the heads of the second-tier and top flight organizing bodies on the decision-making body of the FA will improve efficiency.

"It won't change anything. Who are there on the committee? What are they (chairmen) going to say that are so different from the main characters in the game, the club men who are there? We are just going to add up to the numbers," Fianoo told Accra based Starr FM.