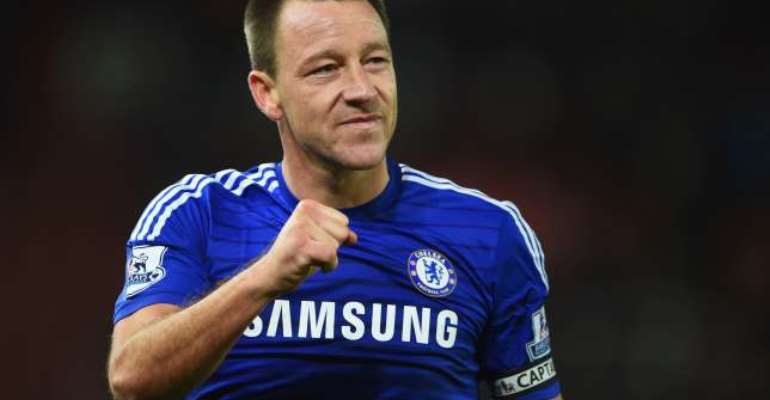 The Premier League Champions are considering a making a £40 million transfer offer for Everton defender John Stones after a £30 million bid was rejected. The deal could also include Victor Moses or Bertrand Traore on loan with the Toffees.

Fernerbahce will offer Chelsea captain John Terry a £2.5 million annual salary in at attempt to lure him to Turkey.

Barcelona player Pedro has given Manchester United a time limit of three days to sign him. Chelsea are likely to make a late offer for the Spain international and sign him ahead of Manchester United.

Joey Barton is set to join Nottingham Forest on a free transfer after West Ham United fans rejected the services of the player for their club.

Jermain Defoe is a transfer target for new Premier League club Bournemouth who want to sign the England international from Sunderland.

Arsenal will need to pay £35 million to French Champions Paris Saint Germain if they want to sign Edinson Cavani.

Real Madrid want to use goalkeeper Keylor Navas in their attempt to sign David De Gea from Manchester United.

AC Milan are waiting with open arms for the return of Zlatan Ibrahimovic according to club president Silvio Berlusconi.