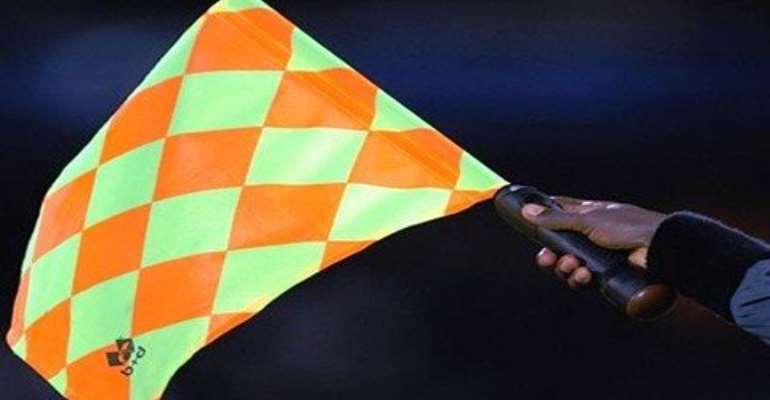 The Confederation of Africa Football (CAF), has appointed Nigerian Benjamin Odey to officiate the first-leg Olympic qualifiers involving Ghana and Liberia at the Tamale Sports Stadium on Saturday.

The Black Meteors will be seeking for a win to brighten their chances of competing in the 2016 summer games to be hosted by Brazil.

The Liberians are playing in Tamale as their home following the Ebola outbreak in the West African country.

Odey will be assisted on the lines by compatriot Isah Usman and Efosa Celestin with Henry Ogunyamodi taking charge as the fourth official.

Adama Samba from Gambia will serve as the match commissioner.

The return leg is scheduled for the Accra Sports Stadium in a fortnight.