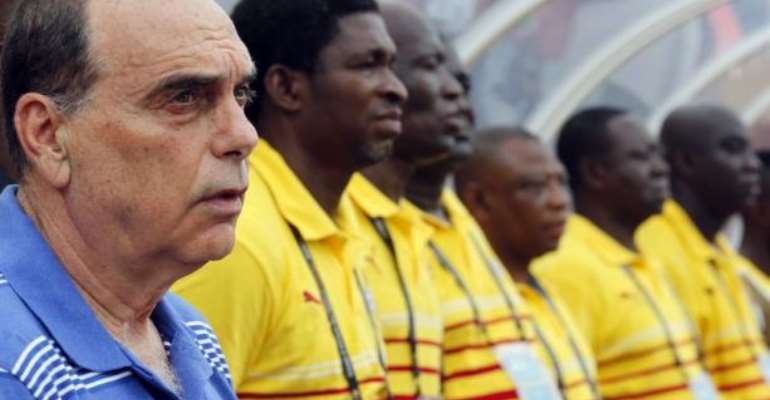 Black Stars coach Avram Grant will play an advisory role for the country's Under-20 team ahead of the 2015 African Youth Championship.

The Israeli has returned to Ghana after helping the Black Stars achieve a silver medal feat at the recently concluded Africa Cup of Nations in Equatorial Guinea.

The 60-year-old is expected to supervise the technical direction of the team ahead of their involvement in the competition slated for Senegal next month.

“He (Grant) will be with the Under-20 team at the African championship in March to observe them, to also help them to improve during that tournament,” Ghana FA Communication Director Ibrahim Sannie told Metro TV.

The Black Satellites will play against South Africa, Zambia and Mali in group B.

The team will travel to Turkey for a two-week intensive training camp before flying to Senegal for the start of the championship between March 8-22, 2015.