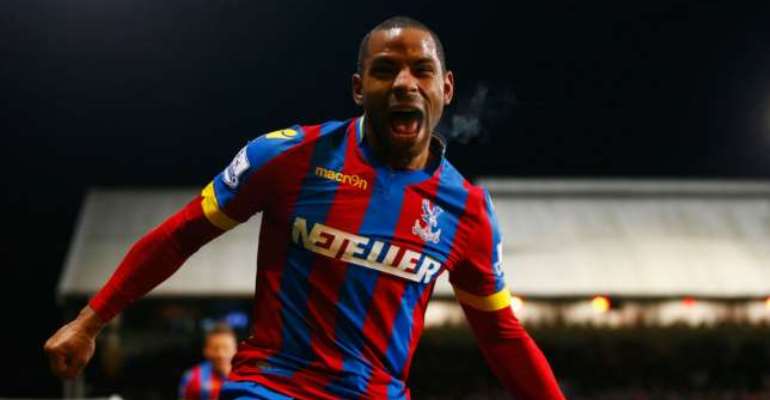 Jason Puncheon has predicted "great times ahead" for Crystal Palace under the guidance of manager Alan Pardew.

Since being confirmed as Neil Warnock's successor at the start of the month, Pardew - who represented Palace during his playing career - has overseen four straight victories in all competitions.

The London club's form has seen them climb to 13th in the Premier League and reach the FA Cup fifth round.

Winger Puncheon, who worked under Pardew when the pair were both at Southampton, believes the upturn is fortunes is no coincidence.

And such is the feel-good factor at Selhurst Park that the 28-year-old claims he wants to stay at the club for the rest of his career.

"I would like to finish my career at the club." he told The Daily Mirror.

"I have been here a long time. I've got this year and three more years and I feel that there are great times ahead.

"I played for the manager in League One at Southampton so I know what he is about. He has come in and asked us to do certain things and the players have all accepted the responsibility.

"Everyone respects him. Everyone has responded to him. He makes us all feel as though we are part of something and that we are all fighting together.

"I'm not surprised by how well we have done since the manager has come in. There are some good players at the club and one thing that people maybe don't appreciate is that we have got a fantastic spirit."