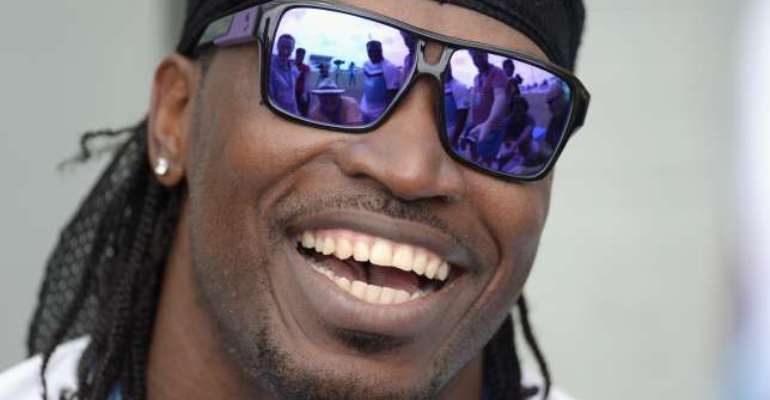 The explosive left-hander missed October's trip to India, where a dispute between players and the West Indies Cricket Board (WICB) led to the tour being abandoned.

As the WICB looks to avoid a similar dispute, it has sent selected players a match tour contract which they have until Tuesday to return signed.

West Indies chairman of selectors Clive Lloyd is excited by the squad selected with the tour beginning with the first Test on December 17.

"Of course at all times the selection panel aims to select the best and strongest team available," he said in a statement.

"We look forward to this squad giving a good account of themselves for the three Tests in South Africa.

"There is a significant amount of international cricket to be played over the next six months, including Test matches against some of the higher ranked teams in world cricket and as such it would be critical for the squad to get off on a positive note in South Africa

"Specifically we have selected young fast bowler Sheldon Cottrell who is a good prospect. The selection panel is looking to introduce players such as Cottrell who can contribute in moving West Indies cricket forward."

Denesh Ramdin has been retained as captain in what is a full-strength squad.