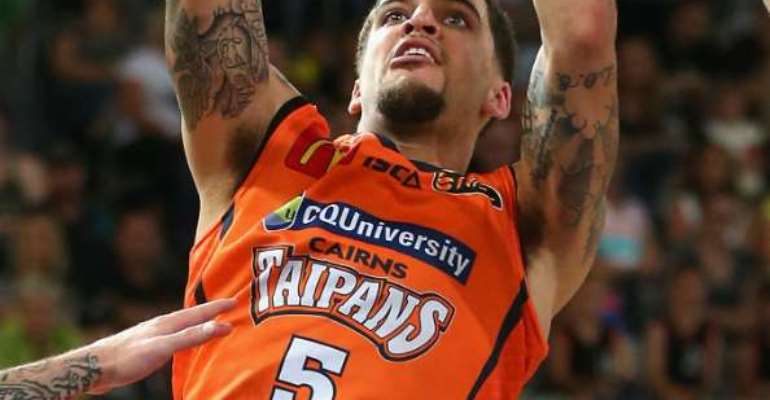 The Kings, without ex-NBA player Josh Childress due to a one-match ban for unduly rough conduct on Perth Wildcats' Jesse Wagstaff, took an 11-point lead to the final change before a damning collapse against the league leaders.

The Taipans outscored the visitors 31-8 in the final quarter, to preserve their unbeaten status through six matches with ease at the Cairns Convention Centre.

Scott Wilbekin (15 points), Cameron Gliddon (13), Alex Loughton (12) and Cameron Tragardh (11) all got into double figures for the victors, while Kendrick Perry (17) scored a game-high tally for the Kings.

On Friday, the New Zealand Breakers outplayed the Townsville Crocodiles 84-70 and the Wildcats thrashed the Wollongong Hawks 83-64.

In the Sunday games, Melbourne United made it a miserable weekend for the cellar-dwelling Hawks downing them 88-75, the Adelaide 36ers edged the Breakers 93-86 and the Crocs outplayed the Wildcats 102-80.