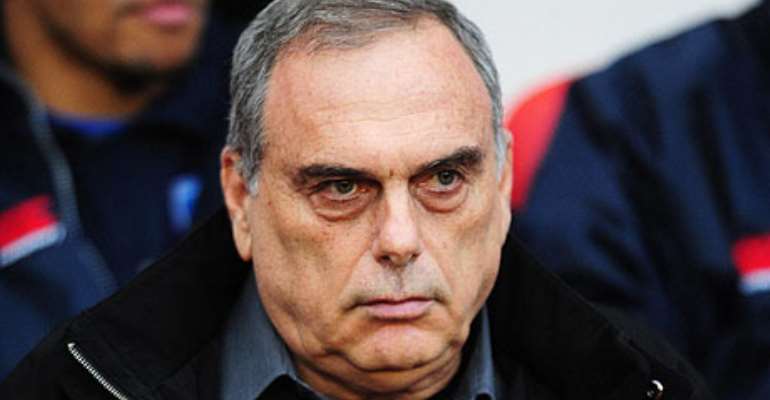 The interview panel will forward a report to the Executive Committee before a decision can be taken on who deserves to handle the Black Stars.

Crentsil says he and his other members were impressed with the interviewed trio.

“We had a fruitful interview with the three coaches and I was particularly impressed with all of them,” Crentsil said

“Take note that we are a group so it's not just one man's opinion.

''We will have to meet and take a decision but if the majority do not agree with the performance of all then we might have to cast the net open again.”

Crentsil also admitted they wrote to former Real Madrid boss Bernd Shuster but did not get a reply from him.

''Yeah we contact him pertaining the interview but we are yet to hear from him, I guess we will just make use of the three interviewed,” he added.