Chasing history: Roger Federer full of energy ahead of Wimbledon final against Djokovic 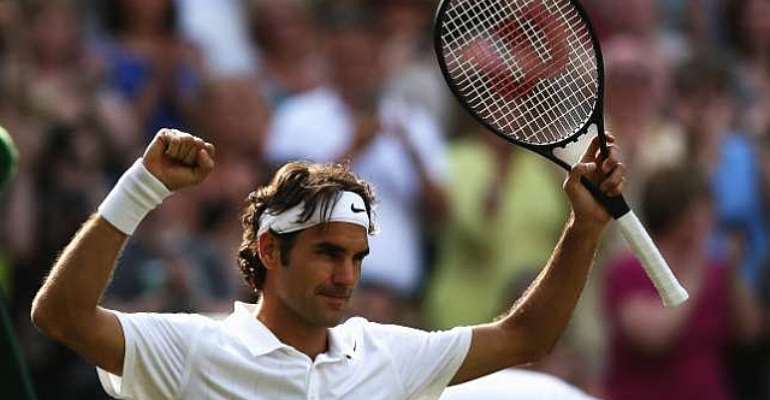 A seven-time champion at the All England Club, Federer booked a meeting with Djokovic by overcoming Milos Raonic in straight sets on Friday.

The Swiss has dropped only one set en route to Sunday's final and feels he is ideally prepared for the task of facing the top seed.

"I clearly am very excited for the final, because that's how you want to feel before a final. [I am] totally energised and eager to play.

"My matches have been pretty quick. Clearly a semi like this is a perfect result before a big match in the final.

"Especially now things get easier just because you know you have one match left. I have a lot of energy in the tank."

Assessing the threat posed by Djokovic, who won Wimbledon three years ago, Federer said: "It's really important for me to stay aggressive against him, and especially here at Wimbledon.

"Novak can hurt you down the line or cross-court on both sides.

"His forehand, his serve, his movement clearly is what stands out the most at the moment. He's really been able to improve that and make it rock solid."