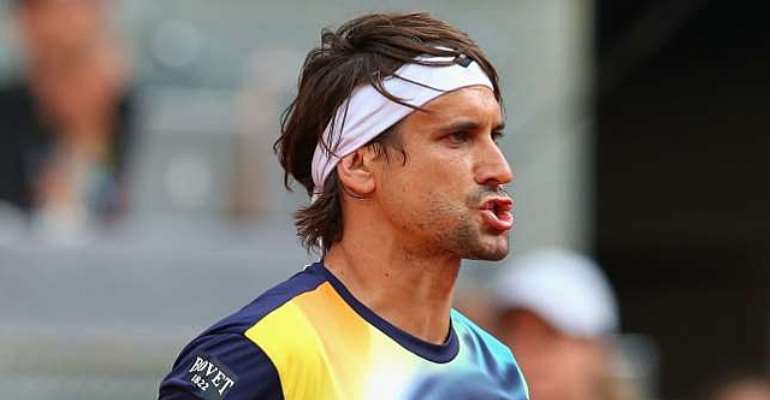 The Spaniard, runner-up to compatriot Rafael Nadal last year at Roland Garros, looked comfortable for large parts of his encounter with the world number 150.

Bolelli's best performance at this tournament came when he reached the third round in 2008, but never looked like repeating that feat against a much stronger opponent.

The early stages were evenly balanced, Ferrer having to save a break point in game three before a double break towards the end of the set helped him move in front.

Once again Bolelli was able to keep pace with the world number five early in the second set, but wasted two good chances to break in game seven, sending weak backhands into the net on both occasions.

The Italian was punished for his profligacy in the next game, as Ferrer broke to love courtesy of a sumptuous cross-court forehand.

By this point, Ferrer was finding his rhythm and wrapped up the two-set advantage thanks to a disguised backhand drop shot with his opponent stranded on the baseline.

The fifth seed carried the momentum into the third set, breaking immediately with a cross-court backhand that proved to be too good for Bolelli.

Ferrer then moved further in front when he secured a double break, Bolelli firing a forehand into the net under little pressure.

The Spaniard wasted two match points in the next game, before Bolelli sent a forehand wide to ensure Ferrer sealed his triumph in less than two hours.