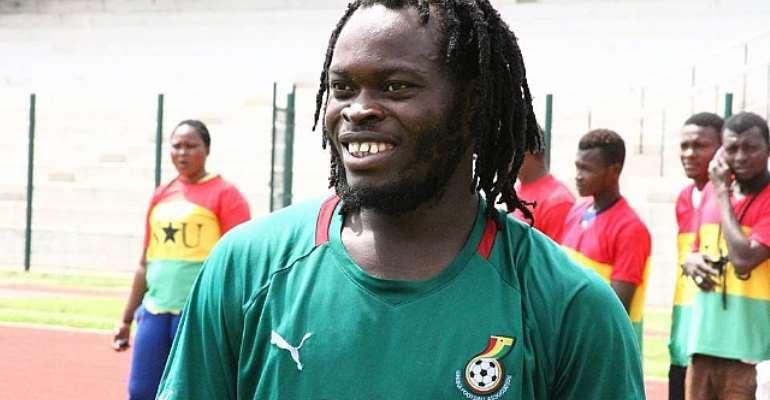 Ghana's leading football outlet understands the Kumasi-based side have decided to wield the disciplinary axe over claims of breach of contract.

The Porcupine Warriors are fuming with rage over the recent development and have written to the Ghana FA over the matter.

“We have written to the GFA to assist us find the whereabouts of our player Yahaya Mohammed because we cannot find him and that is the best medium we can officially use to find him,” Acting chief Samuel Opoku Nti told Kumasi-based Angel FM.

“He left the team's camp without any permission and we have called his mobile phone several times but he is not picking it up”.

“Even at the moment, his line is not going through and we need to be very serious with wherever he is and whatever is happening to him so that is the reason why we have written to the FA to assist us get him back.”

However GHANAsoccernet.com understands that the club has suspended the player even though it is yet to be made public.

The CHAN star has arrived in the country but he's reported to be playing hide-and-seek with top officials.