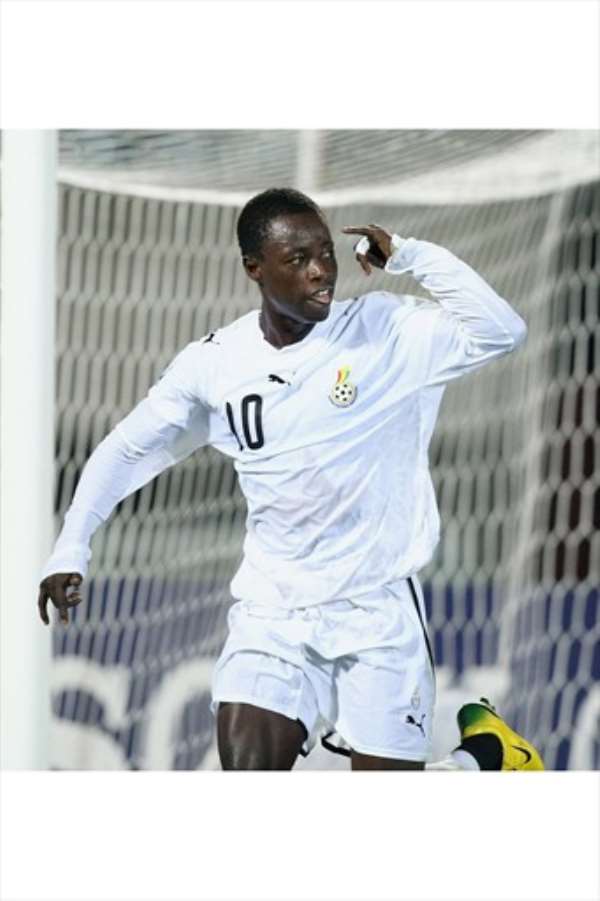 Ghana striker Ransford Osei will appear before the Ghana FA's Status Committee on Thursday in his bid to be declared a free agent .

The 23-year-old last played for Asante Kotoko but now wants to be declared a free agent after his deal with the Ghanaian giants expired in December.

There are suspicions of a brewing deal for the ex Ghana youth star but he cannot make the move until he is duly certified.

Osei will therefore make his case before the influential Status Committee of the Ghana FA on Friday towards obtaining the important piece of documentation.

The former Kessben player [now Medeama] burst onto the scene as an exciting 17-year-old during the U17 World Cup in 2007 where he emerged the second top scorer of the tournament hosted in South Korea.

He was also part of the Ghana U20 squad that won the historic World Cup in 2009 in Egypt.