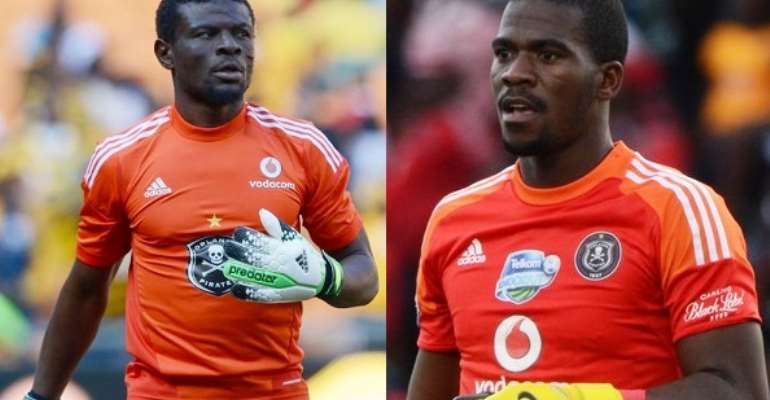 Orlando Pirates' first choice goalkeeper Senzo Meyiwa limped off on 68 minutes of the weekend's 1-0 defeat  to Mamelodi Sundowns, with Ghanaian number one Fatau Dauda coming on for his debut.

Pirates administrator Floyd Mbele says they will assess the player tomorrow to see whether he is fit for the game at the Charles Mopedi Stadium.

“Only tomorrow will we be able to tell if he will be ready to make the trip to the Free State or not.”

Fatau Dauda might get his second game for the Bucs if Meyiwa fails to pass a late test.