Benin: Augustin Ahouanvoébla, re-elected at the head of the football federation 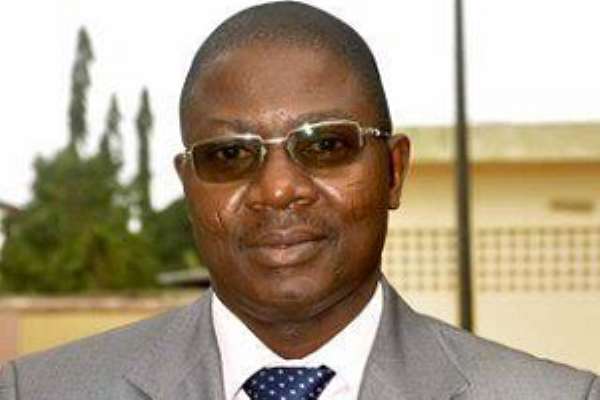 This time should be good. Augustin AhouanvoÃ©bla was elected on Monday as president of the FBF (Benin Football Federation). The president of the “Revival of Football” list has collected 23 votes after an election held in Cotonou. He beat his challenger, Bruno Dadavi with two votes. Two ballots were were cancelled.

The first election in August and which saw the victory of Augustine AhouanvoÃ©bla was struck by FIFA after contestation of his challenger. He can finally succeed Anjorin Moucharafou at the head of the Beninese football. The outgoing president had decided not to stand for election.

A new era in the life of Benin football after many twists and turns following issues at the Justice relating to the management of funds of a mobile phone company also contesting elections won by Victorien Attolou .

We stand with Ayine against judicial tyranny, plans to gang ...
48 minutes ago