CK Ackunnor steps in for Orlando 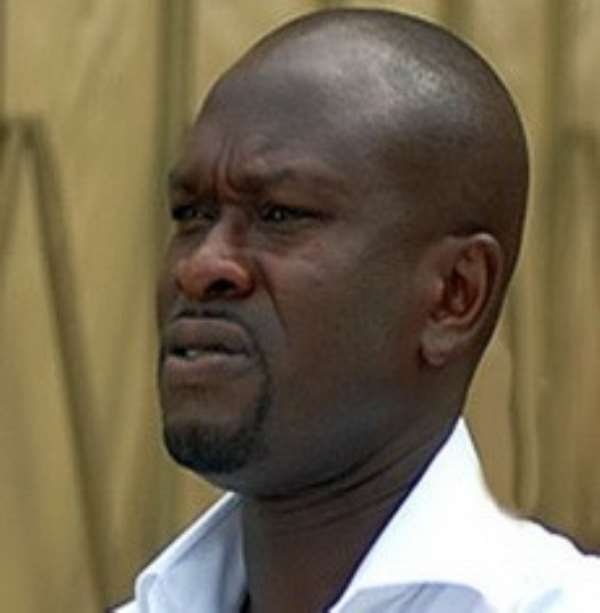 Assistant coach of the national U-20 team, the Black Satellites C. K. Akunnor has been asked by the football association to step in following the resignation of head coach Orlando Wellington last Tuesday.

The Black Satellites come up against Egypt in their last game of the three nation U-20 invitational tournament later on Thursday at the Accra Sports Stadium.

A management member of the Satellites, Owoahene Acheampong in an interview with JOY Sports said “the arrangement is that C.K. Akunnor is the assistant coach so he will handle tomorrow's (Thursday) match.”

The management committee of the Black Satellites is expected to name a replacement for Orlando Wellington by Friday July 13 as the team prepares to start the African Youth Championship later this month.

They play Uganda in their first qualifier in Kampala on the weekend of July 27-29.