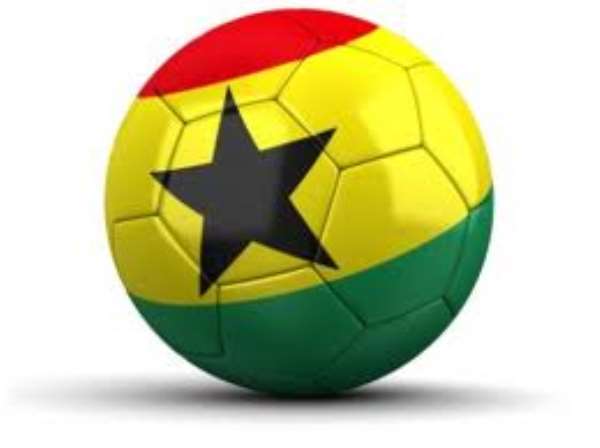 Accra, March 27, GNA – The new Executive members of the Ghana League Clubs Association (GHALCA) were on Tuesday sworn into office and tasked to ensure accountability and transparency in their operations.

The new Executives who will serve for four years term of office were sworn into office by Farouk Seidu, a Legal Practitioner to pave way for the commencement of their tenure.

Clement Kofi Humado, Minister of Youth and Sports described the football clubs' welfare body as a key stakeholder as its performance reflects on the development of the game in the country.

He assured of the Ministry's support towards the activities of GHALCA towards the realization of their targets.

The Minister emphasized on the need for a smooth transition and effective collaboration between the old and new executives to achieve the desired objectives.

George Afriyie, Executive Committee Member of the Ghana Football Association (GFA) urged the new executives to make the promotion of the core values of the Association paramount during their tenure of office.

He pledged his outfit's cooperation with GHALCA towards development of the game to the highest level.

Alhaji Ali Raji, the newly elected Chairman announced plans to transform the body with the introduction of more competitions and concentration of activities at the grassroots level tio develop the sport from the basic level.