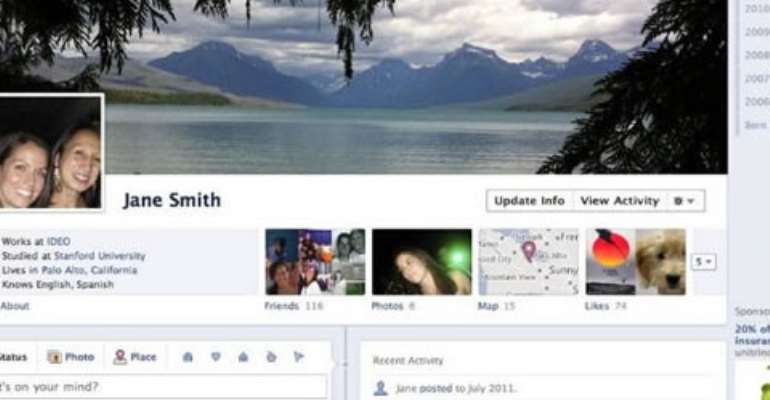 A general release of Facebook's Timeline was planned for September, but it was delayed.

Facebook officially took the "beta" label off its much-publicized Timeline Tuesday evening, but it's rolling out the new feature gradually.

New Zealand is currently the only country to get Timeline, the company said in a blog post. Other regions will get it in the "near future."

Facebook first unveiled Timeline in early September, and quickly provided the means for developers and curious users to enable the feature. A more general release was planned for later that month, but it never came, ostensibly to address technical issues and privacy concerns having to do with the software.

Timeline, you may recall, is a way to illustrate your entire life -- not just the part you've been living on Facebook since you joined -- in a graphical way.

One of the common criticisms of Facebook is that it's almost entirely concerned with the here and now, no matter how mundane. Major life events, though chronicled, are quickly pushed to the bottom of an individual's feed and forgotten.

Timeline brings those events back, mapping them on a graphic that tells the story of a user's life, from birth to present day. Although the idea was praised widely, new privacy concerns were raised with the feature, one of them being that it was visible from the Timeline when you "unfriended" certain people (Facebook has said this was a glitch that's been corrected).

Pete Cashmore: You'll freak out when you see the new Facebook

Timeline is one of Facebook's most exciting new features, and we're sure users will flock to it as it's rolled out officially.