Stoke in talks with Tagoe 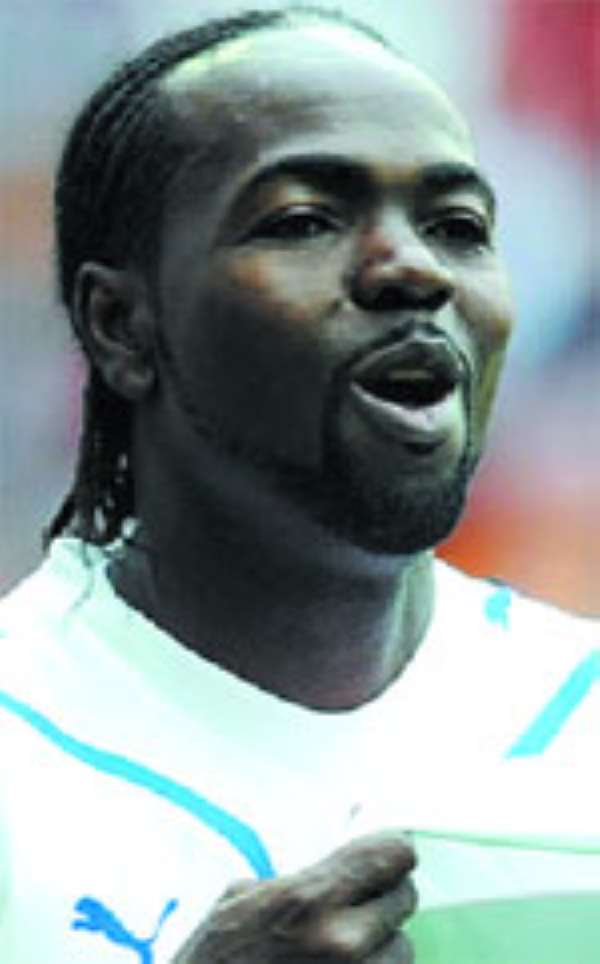 English side Stoke City have entered the race to sign Ghana international striker Prince Tagoe from German side Hoffenheim.

Stoke in talks with  Prince Tagoe
Hoffenheim are reported to have already discussed the possibility of releasing Tagoe to the Premier League side.

According to the Daily Mail, Stoke look likely to drop their interest in Tagoe's team-mate Demba Ba, who was on the verge of joining the club last week. Ba failed a medical test which looked to have killed the deal so Stoke have discussed the possibility of bringing in his team-mate and Ghanaian winger Tagoe.

Stoke are seeking replacement for Eidur Gudjohnsen who is heading for Ajax and Ricardo Fuller who is wanted by Sunderland and Birmingham.