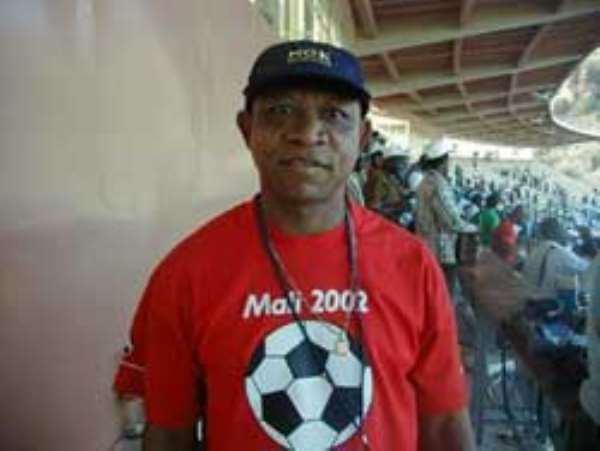 Exclusive information available to Myjoyonline says Razak wants to be associated with any national team in a coaching capacity. The former Black Stars player was assistant coach to Guisseppe Dossena during the Italian's tenure as national team coach. Razak resigned not long after Dossena was forced out.

During the period between his resignation and now, Razak guided Malian club Stade Malien to two championships on the trot and landed them in the African champions league. Razak's team eliminated Hearts Of Oak in last year's African Champion's league beating them 4-2 on aggregate.

Razak was also in the employment of the BBC during the 2002 African cup of Nations as a pundit and a commentator. Razak's application brings to two the number of Ghanaians who are on cue for the Black Stars coaching Job. The other candidate is soccer legend Mohammed Polo.

U/E: I'll Restore Jobs Of Collapsed Banks’ Staff Who Were La...
13 minutes ago