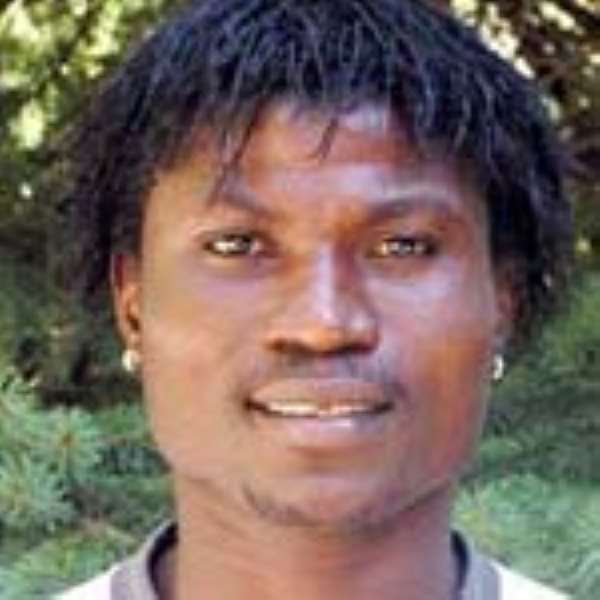 Revamped Black Stars midfielder Laryea Kingston started his Scottish adventure on saturday on a winning note for Hearts as substitute Michal Pospisil scored with his first touch to settle a dull encounter at Tynecastle.

After the win Hearts, are fourth in the SPL on 44 points and chasing behind Aberdeen, Rangers and run away leaders Celtic.

Hearts started without Scotland goalkeeper Gordon for the fourth game in a row, with Lithuanian Eduardas Kurskis replacing him on the bench.

And the visitors were denied an early goal by the agility of Banks.

A long throw from Grant Munro was flicked on by Darren Dods and Bayne's volley from close range was wonderfully parried away by the English keeper.

Polish striker Klimek, making his Hearts debut, then drove a shot over the bar after a swift counter-attack.

Banks again came to the rescue of Hearts when he got down smartly to keep out a shot from Wilson.

Laryea Kingston then released Bednar with a neat pass but Inverness keeper Michael Fraser was quick off his line to block the substitute's strike.

Pospisil was introduced for the final ten minutes and immediately made an impact, heading home a good delivery from Driver.

Inverness threw men forward in the closing stages but the home side held on to take maximum points.