Suit against FA thrown out 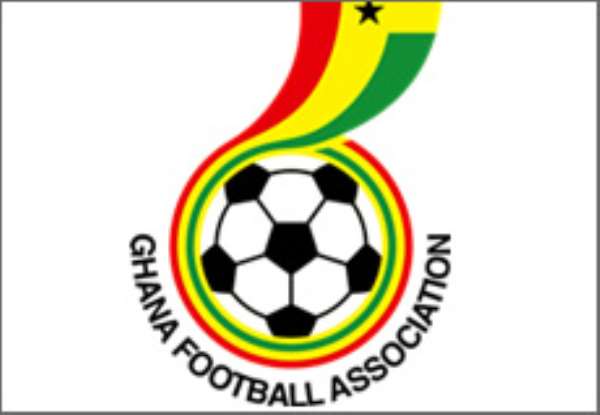 An Accra High court on Friday dismissed the lawsuit brought against the Ghana Football Association by a fan of Tema Youth.

The court also awarded 10 million cedis cost against the fan.

Alexander Frimpong had filed an injunction against the FA seeking to restrain it from going ahead with the replay of the Hearts-Tema Youth match.

The fan also sought a restoration of three points to Tema Youth.

Mr. Frimpong and his legal team had never appeared in court to defend the countersuit filed by the GFA compelling the court to dismiss the case.

Another case pending against the FA has been scheduled for Thursday January 25.

In that case another Tema Youth fan Frederick Nuamah and two others who are fans of Liberty Professionals and AshantiGold have filed a joint suit against the FA and the Professional League Board over the Hearts-Tema Youth affair.

When the case was called in court today, their lawyer had filed a notice of withdrawal so the court has given them another opportunity to find a lawyer and appear in court next Thursday.

The court awarded initial cost of two million cedis to the GFA. Another application for injunction by a fan of Accra Great Olympics has also been dismissed by the Court.

Minority MPs stage walk out on approval of deputy ministeria...
58 minutes ago

The Ministry dispatched personnel to ask DCOP Opare-Addo why...
58 minutes ago