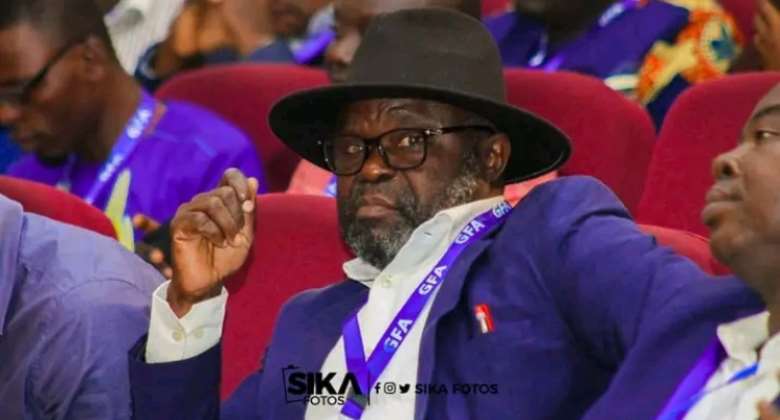 Executive Council member of the Ghana Football Association [GFA], Nana Oduro Sarfo has described people who engage in match-fixing as witches or wizards.

AshantiGold SC and Inter Allies have dominated the local media following their demotion to Division Two after playing match of convenience in the matchday 34 games at the Obuasi Len Clay Stadium during the 2020/21 Ghana Premier League season.

However, the two sides have all rejected the ruling claiming they are innocent with AshantiGold SC ready to appeal the decision by dragging the GFA to the Court of Arbitration for Sports.

But speaking in an interview, the experienced football administrator believes the ruling is better and should serve as a deterrent to others who intend of fixing matches in the future.

"Anyone who is not deterred by this ruling to stay away from match manipulation is probably a witch or wizard," the Berekum Chelsea Chief Executive Officer told Kumasi-based Akoma FM.

"If AshGold has been demoted, how much more the likes of Berekum Chelsea, Elmina Sharks, or Karela when they are caught in a similar situation.

"Many people were happy with the verdict because it will serve as a deterrent to other clubs. Anyone who will repeat such acts is something else," he added.