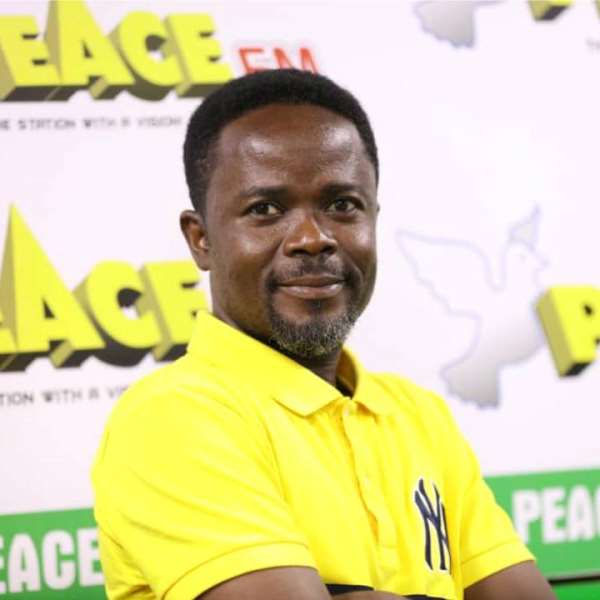 Renowned broadcaster, Dan Kweku Yeboah has taken a swipe at the hierarchy of the Ghana Football Association [GFA] following the inclusion of goalkeeper Jojo Wallocot in the Black Stars squad for the 2022 Fifa World Cup qualifiers.

Wallocot who plays for English fourth tier side, Swindon Town has been named in Black Stars 32-man provisional squad for the doubleheader against Zimbabwe next month by new Ghana coach, Milovan Rajevac.

The decision to name the goalkeeper in the squad has attracted a lot of bashing and criticisms from the media and the public.

“At this stage, they have signed Milo so we all can do is to support them but they should be careful with the way they are handling the Black Stars," he said on Peace FM.

“So there is no keeper in our local league who is better than him? Granted, Richard Ofori is injured, is that the best replacement? Is Felix Annan not better than him? If he was a good goalkeeper would he be playing in the fourth tier of English football?

“We’ve played over 30 matches in our league and we can’t find a good goalkeeper. It will take a long time before we black people stop fooling. Had it been Akonnor who selected this guy, Ghanaians would have insulted,” he added.

Ghana will be aiming to return to winning ways against Zimbabwe having lost to South Africa in their second group game.