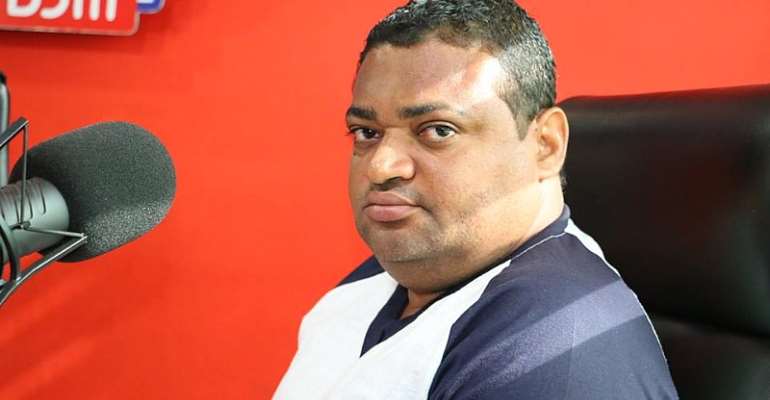 A former deputy sports minister under the opposition National Democratic Congress [NDC], Joseph Yamin has said the then government did not wrong by airlifting $3m to Brazil for Black Stars.

The playing body for the senior national team after losing to United States America [USA] in their opening game and drawing with Germany in their second group game threatened not to play their final group game against Portugal if their appearance fee is not paid.

The agitations by the players forced the then John Dramani Mahama government to airlift the said amount to settle the players demand a day before their final group game.

The decision by government to airlift $3m to Brazil became a topical issue in the country and in the international front.

Speaking on Accra based Starr FM, Joseph Yamin insisted government had no other options in dealing with the matter hence can’t be blamed.

“Flying the money to Brazil was the only means we could get money to the players, they were insisting they will not play if they don’t see the physical cash.

“You have a day to do that, there is no bank transaction that could get them the money at that particular moment so the only means was to fly it.

"The point is that government did nothing wrong, let me set the records straight," he added.

The Black Stars subsequently exited the Mundial from the group phase making it the worse performance in the history of the country.