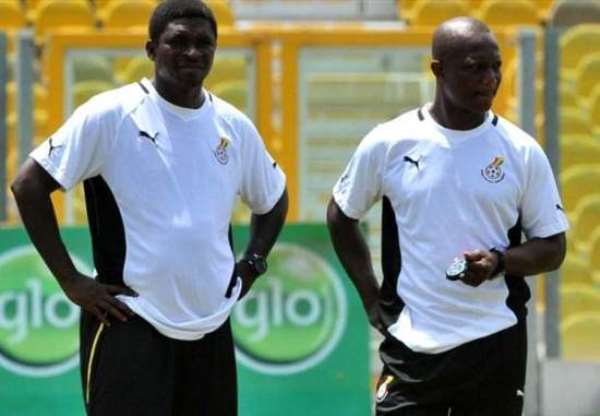 The Ghana Football Association are on the verge of re-appointing Milovan Rajevac as the new head coach for the senior national team.

The Serbian will replace CK Akonnor who was shown the exit last after Ghana's dwindling start to the 2022 Fifa World Cup qualifiers.

However, multiple reports in the local media say, Otto Addo will serve as the assistant coach to Milovan.

But Paintsil who played under the Serbian believes Appiah and Konadu are both fit for the job.

Speaking to Accra based Angel FM, the former Berekum Arsenal, West Ham and Leicester City right-back said, "I played with Otto Addo but we have Kwesi Appiah, Maxwell Konadu among others here so why hire somebody who has been off from the team?.

"Even if Otto do the magic for the team, he will still be criticized. I believe the local coaches can do a good job with the Black Stars.

"If somebody from somewhere steps in, he has to rebuild but these coaches in the country have been with the team in the past and for me, that is the right thing to do," he added.