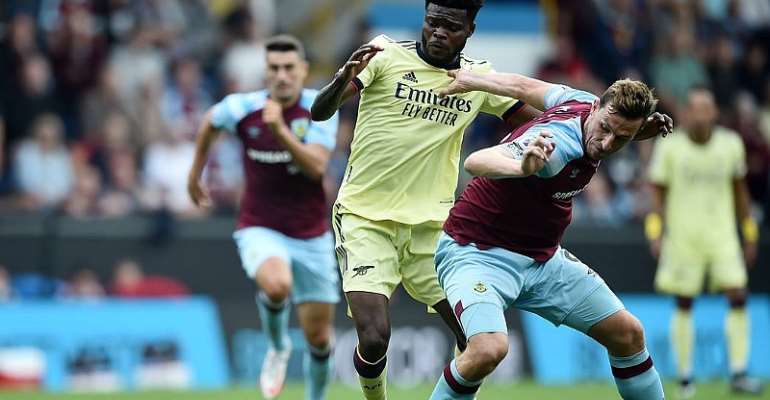 Playing in a deeper midfield role, the Ghana international was influential throughout on his return to the starting line-up.

After an injury-disrupted start to the campaign, Partey managed 74 minutes on Saturday afternoon before making way for Ainsley Maitland-Niles.

And it was evident that Mikel Arteta was pleased with his contribution to the victory as he elaborated on the role he's asking Thomas to play in our midfield.

"He's really important because he is the anchor," Arteta told the official club website.

"He is the one that needs to read what is happening and make the rest better.

"How he managed the transitions was top, he has the pressing and the charisma and then he struggled at the end. He could not finish the game because he was cramping. But that will come up.

"He missed a long time but now he's back again and he needs some more fitness back," he added.

Arsenal host Tottenham Hotspur in a London derby on Sunday at the Emirates Stadium.