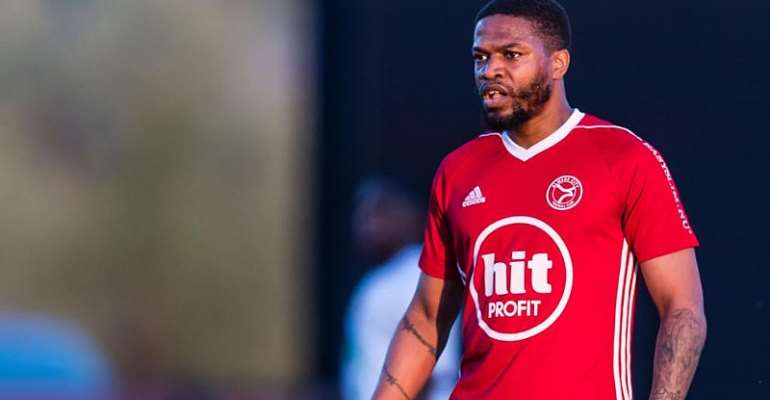 On Monday, the Dutch police announced that the former Ajax player Jergé Hoefdraad (35) had died after being shot in the head.

But now it becomes clear: the Dutchman is not dead!.

"Telegraaf" has now published that Hoefdraad is still alive. In a statement from the police about the false report of the death of the ex-kicker: “This is very annoying. We have corrected it and apologize to the family, ”said a spokesman.

"It is not entirely clear how the wrong message came into the world.

Nevertheless: "Hoefdraad is obviously not doing well yet! His situation is still described as "critical". He was operated on immediately after his arrival.

What exactly happened On Sunday morning, Hoefdraad is said to have tried to settle a dispute at a music festival in Amsterdam-Zuidoost.

He was then shot at, the bullet landed in the head of the former professional. In the hall where the festival took place, panic was expressed after the shot. Hoefdraad was taken to a hospital.

On Monday, the police reported that Jergé Hoefdraad had succumbed to his injuries and died in the hospital that morning. Fortunately, this is not the case.

The police are said to have identified the perpetrator in the meantime, but not yet caught.