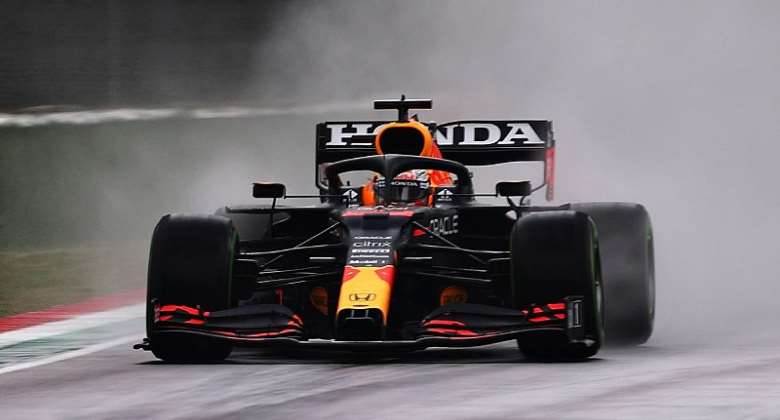 Max Verstappen claimed his first race victory of the season as Lewis Hamilton salvaged a second-place finish in the Emilia-Romagna Grand Prix.

The Dutchman took the lead into Turn One from the start, but the key moment in the race came at the halfway point when Hamilton ended up in the wall after losing grip, putting the world champion down to ninth.

Moments later, the session was stopped under red flags due to a high-speed crash between Valtteri Bottas and George Russell with the two Mercedes-contracted drivers blaming each other for the incident.

Hamilton made his way up through the pack following the restart but was unable to make up lost ground on Verstappen, ultimately finishing second as Lando Norris clinched a place on the podium in third.

2022 budget: Kyei-Mensah-Bonsu not trustworthy, he reneged o...
57 minutes ago