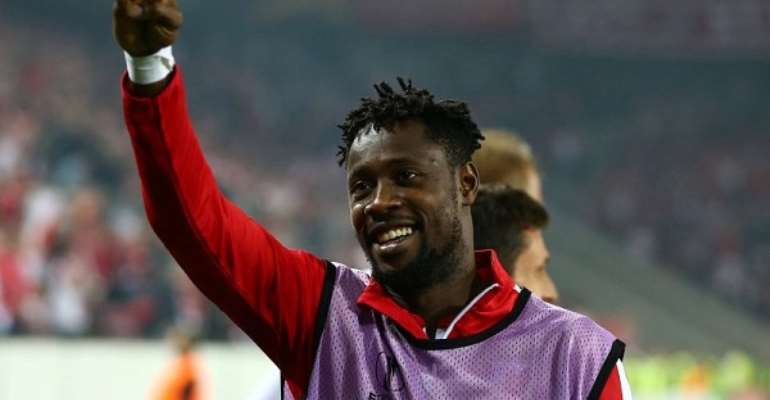 Former Red Star Belgrade striker, Richmond Boakye Yiadom has indicated that it is his dream to play for Asante Kotoko in the future before he retires from playing football.

The 26-year-old last week ended his stay at the Serbian club having spent three years at the club.

Now reportedly in talks with other clubs for a potential move, Richmond Boakye Yiadom is also looking into the distant future.

According to him, he wants to play for Ghana Premier League giants Asante Kotoko before hangs his boots.

In the past, the forward played for Genoa, Sassuolo, Juventus, Jiangsu Suning, Atalanta, and a few others.

Suspend Sammy Gyamfi if he fails to apologize to Speaker, Ha...
56 minutes ago